Brexit: A death of a thousand cuts? 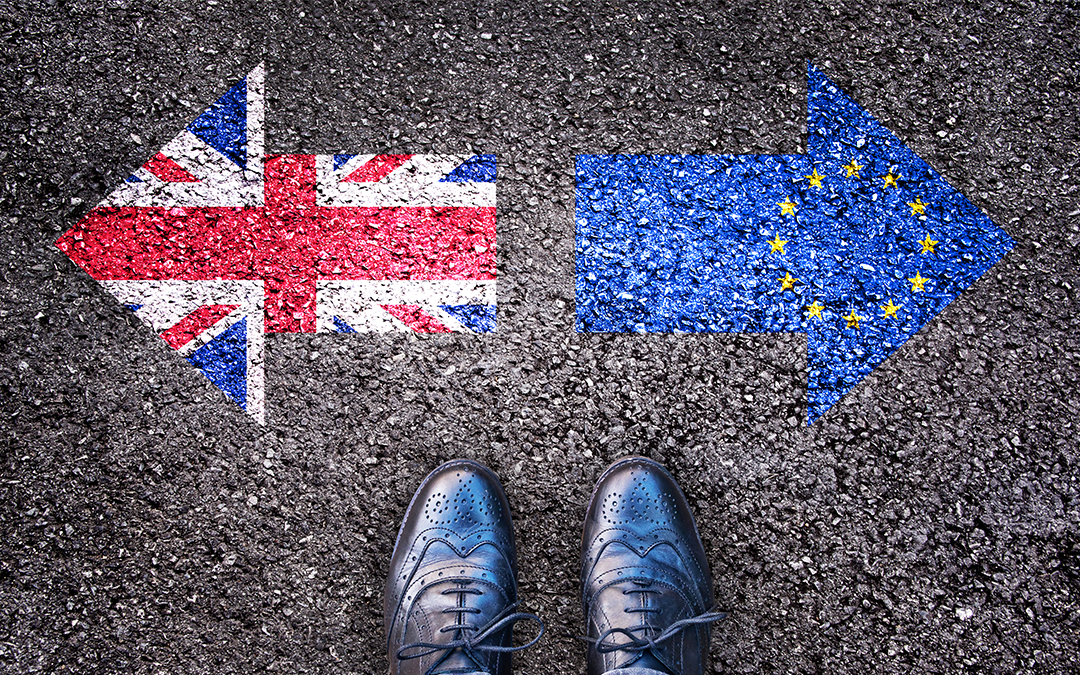 In June 2016, the Brexit result undeniably shocked the nation. 18 months on, and with just over a year until we officially leave the European Union (EU,) the automotive sector has already been one of the most affected industries within the UK. The leave vote led to immediate concerns about the effect on economic conditions, currency volatility, consumer confidence and industry demand.

With cuts at Vauxhall and Jaguar Land Rover announced this month, industry experts are fearing the worst. With such a long and drawn out process, it’s considered that even if it hasn’t already, it will eventually affect most people within the industry. So what is going on? Here’s our short version of how Brexit is set to change the face of the motor industry forever.

A step in the wrong direction?

The Brexit vote is the biggest crisis to hit the automotive industry since the 1980’s and 1990’s when poor products, low quality and excessively rigid labour laws nearly saw the end of the industry within the UK. With major investments from overseas, the industry was able to re-establish itself as a global player within the automotive network. It’s now feared that the Brexit vote is a step backwards and will reverse years of hard work.

Mike Hawes, chief executive of the Society of Motor Manufacturers and Traders (SMMT), said, “A lot of people have spent the best part of decades turning around the industry, when you think back to how it was characterised in the 70s, 80s and into the 90s. It is very different now. It has had very difficult times and it is a cyclical industry, and there is a fear that that success could be put at jeopardy.”

Prior to the referendum, a survey found that 80% of SMMT members wanted to remain in the EU, and only 10% were in favour of the leave vote. Post referendum, Hawes concluded, “The vote was a shock to everybody” and “people have gone beyond bewilderment to try and work out what the potential impact will be.”

The six years prior to the Brexit decision was a period of relatively strong growth for the industry. In 2015 alone, production was up by 5.2%, employment in the sector grew by approximately 3.1%, and the industry’s revenue increased to £71.6 billion, up by 7.3% on the previous year. Is this all set to change though when we leave the single market?

The European Union is the UK’s biggest trade partner, with 50% of cars and 90% of commercial vehicles built in the country and purchased by drivers on the continent. The EU also represents 80% of the UK’s motor vehicle import volume, worth a total of €42 billion. Currently, seven out of every ten cars sold in the UK come from an EU manufacturing plant.

According to a study by IHS Automotive, leaving the EU could potentially cost vehicle manufacturers more than 2.8 million in sales in the next two years alone. IHS Automotive analyst, Ian Fletcher, anticipates that while the change will impact the market worldwide, the UK will bear the brunt of it. Fletcher added, ‘”We’re taking a chunk out of the sales forecast so the two biggest sellers in the country, Ford and Vauxhall [General Motors,] will likely be affected the most.”

Foreign automakers with manufacturing plants based in the UK will also undoubtedly feel the effects. Pre-Brexit, the UK was deemed as a strategic location to penetrate the European markets. Thus, many companies including Toyota established themselves with Avensis and Auris manufacturing plants. Under a possible scenario where a 10% tariff is imposed on these companies, it has left these companies with uncertainty for their future.

Union representative, John Cooper said, “People shouldn’t underestimate the dangers that Brexit is bringing.” He continued to say, “Why would Nissan continue to invest in the northeast when it’s got a plant in Spain where it can build the same car without a 10 percent tariff?”

While we won’t see the full impact of Brexit for a while yet, with such uncertainty in the air, the impending change is causing a rippling effect already. Hawes said, “We always said there will not be an immediate closure of plants because the investments are fixed for many companies” and “the impact was always going to be more gradual, and you are seeing that now –  prices are going up, demand is softening and investment decisions are on hold.”

A drop of 75% in investment between June 2016 and November 2017 led industry executives to warn Theresa May that they needed ‘urgent clarity’ on the impending trade relationship with the EU, so new investments could be arranged. Didier Leroy, executive vice-president of Toyota described the uncertainty as a “fog hanging over the industry.”

What about the workers?

While the future will certainly change for manufacturers and consumers, where does this leave the 800,000 people in the UK who are directly or indirectly employed within the industry? In a industry already plagued by skill shortages, Hawes worryingly said the Brexit vote has led the industry facing a “death by a thousand cuts.”

In the first 3 months alone after Brexit, 100,000 EU citizens left the UK. According to a recent research paper, 65% of employers believe that Brexit will exacerbate the problem during 2018. Another study of EU nationals employed at FTSE 250 companies found that 56% claimed they were ‘highly likely’ or ‘quite likely’ to leave the UK before the Brexit talks concluded.

It’s considered that employers will have to develop innovative strategies to address the skills shortage to compensate for the lack of European professionals available. These strategies could include searching for candidates from other sectors with transferable skills. This notion would open up a world of possibilities to candidates who have never considered working within the automotive industry before.

In more recent news, a report published by Centre for Cities found that British cities that voted for Brexit most strongly are set to lose the most jobs due to globalisation and an increased use of robots. By 2030, it’s expected that one in five jobs will be displaced – equating to 3.6 million jobs. Cities in the North and the Midlands are expected to be hit the hardest, including Mansfield, Doncaster and Wakefield.

While it will most likely hit UK staff the hardest, the knock on effect of a ‘Hard Brexit scenario could also indirectly endanger up to 14,000 jobs within the German car industry. If a ‘No Deal’ occurs, its considered that more stringent tariffs will be levelled on trade with the UK. A crash in the value of the pound would compound this, resulting in British companies less able to purchase imports. Thus, a demise in sales would then affect the supply chain and lower revenue. Subsequently jobs could be put at risk.

So what does the future hold?

While trade talks rumble on, it’s currently unclear what the future will hold. While the present climate paints a bleak picture for the industry, alternative options are starting to emerge. Australia recently said that they would be ‘open to the idea of the UK joining’ the Trans-Pacific Partnership (TPP) trade bloc post Brexit. What will come of this remains to be seen.